March of the Belgian Paratroopers
by Pierre Leemans, Arr. Charles A. Wiley

Pride Of The Fleet Symphonic March
by James L. Hosay

The Central Arizona Concert Band wishes to salute the following bands and publishers who have graciously helped with the music: 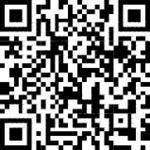