What Exactly IS a Concert Band? 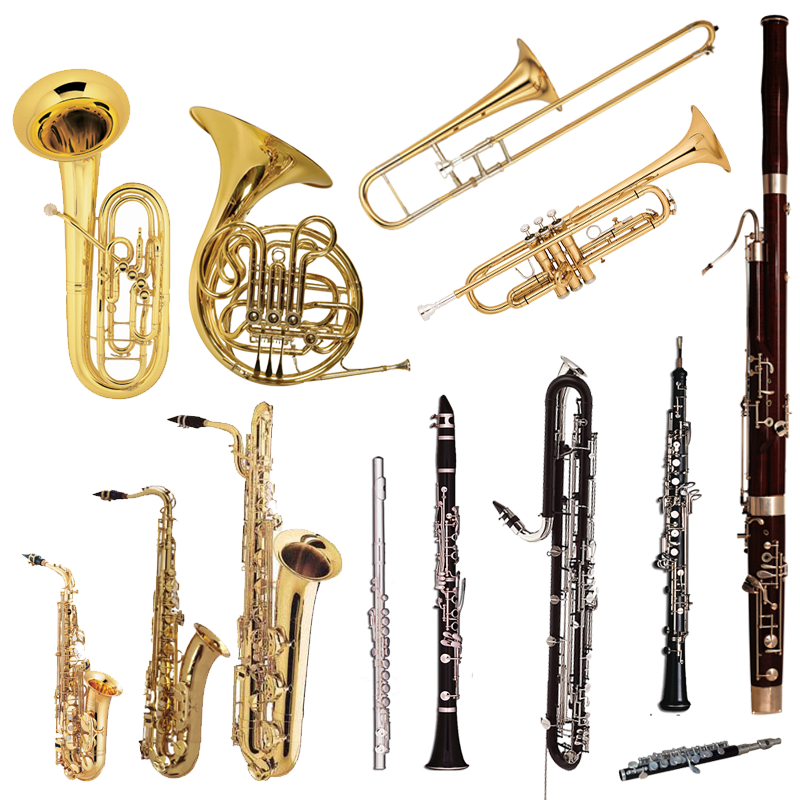 A concert band’s repertoire includes original wind compositions, transcriptions/arrangements of orchestral compositions, light music, and popular tunes. Though the instrumentation is similar, a concert band is distinguished from the marching band in that its primary function is as a concert ensemble. The standard repertoire for the concert band does, however, contain concert marches.*

An instrumental ensemble ranging from forty to eighty musicians (CACB currently has approximately 60 musicians) or more, consisting of woodwind, brass and percussion instruments.

If you’re interested in learning more about the concert band and its history, here are couple good places to visit online:

For all ages:
Notestem – Concert Band, Symphonic Band, and Wind Ensembles in the United States
Spinditty – What’s a Concert Band? The Evolution of the Concert Band
Your Classical – Concert Band 101: An introduction to wind ensembles
USDOD – Guide to U.S. Military Bands and Music